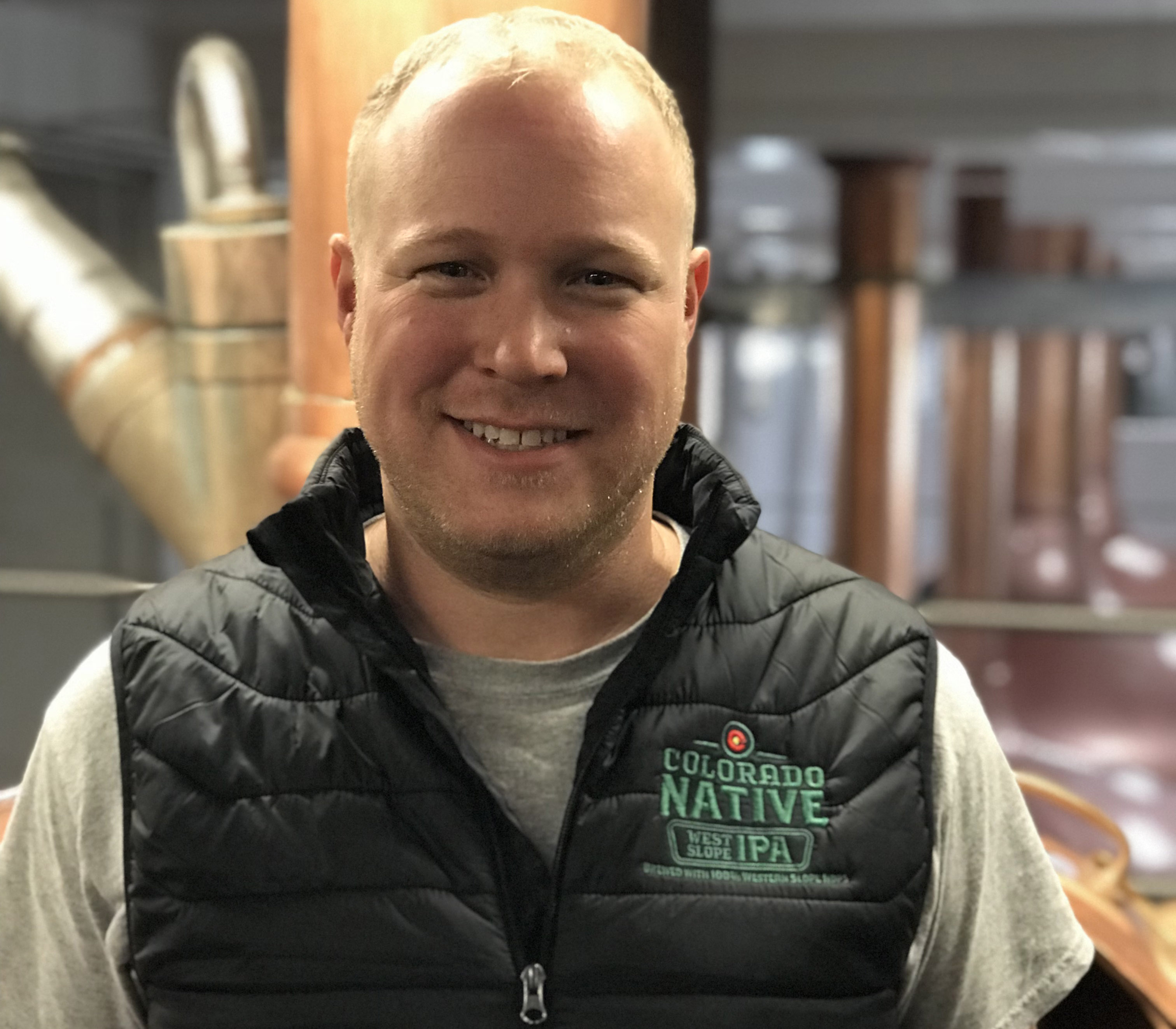 Growing up and living 23 years of his life in the great state of Colorado, Andrew, like many beers out there, would probably consider himself Native-ish. He has worked closely alongside AC Golden since 2012, providing pre-decorated bottles to the brewery, managing the inventory and warehousing of all Colorado Native packaging supplies, and just recently became an “official” member of the crew.

In his free time, he’s likely to be satisfied if the activity involves drinking a cold brew in the warm sunshine; whether that be golfing, boating, playing volleyball, or hitting the slopes. Andrew has a growing interest in the brewing side of the beer business, and wishes that his Alum, CSU, had offered the Brewing Science Major “back in his day”. At the end of a long day, his favorite beer/food pairing would include a frosty Colorado Native Olathe Lager with a healthy size bowl of hot green chili.