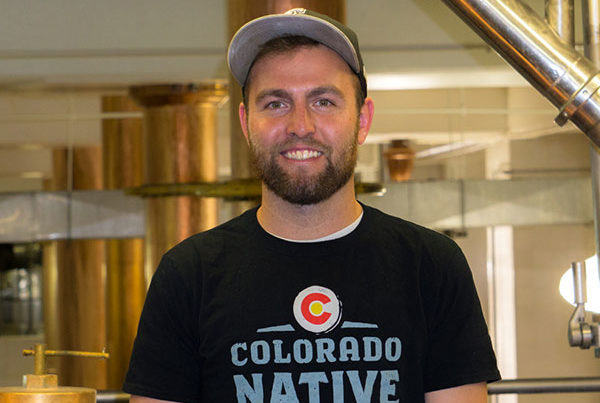 Dallas is truly a Colorado Native; he is the sixth generation of his family to be born in the Centennial state. He has some big shoes to fill as he steps into a role previously held by both Chris and Ben. Dallas began working at AC Golden Brewing Company in 2015 as a part-time brewing assistant, and recently moved into a full-time position. He has quickly jumped into his new role in the cellar and is an dynamic member of the team. Dallas is attending Metro State, and, maybe with his work at ACG, we can convince him to switch majors to Brewing Science. When he’s not brewing beer, you can find Dallas enjoying the great outdoors.