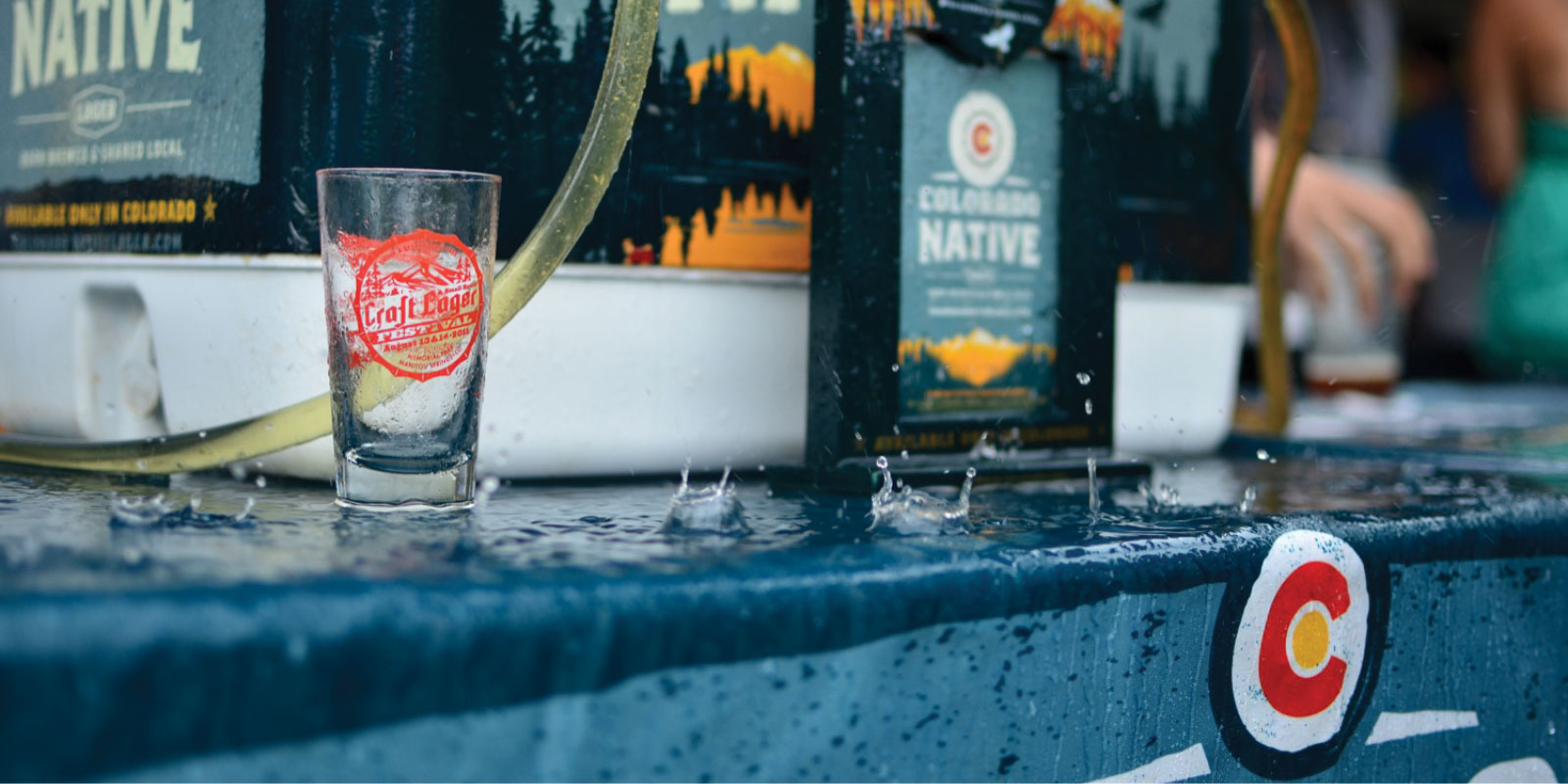 Colorado Native beers are the only beers brewed with 100% Colorado ingredients—barley from the San Luis Valley, Rocky Mountain water, 100% Colorado grown hops, and the oldest variety of brewing yeast in the state. In addition, Colorado Native specialty beers feature Colorado grown fruits and crops. There are a lot of good beers in Colorado, but the vast majority of the barley and hops used to brew them comes from out of state.

Colorado Native sources all of its ingredients from within Colorado and does not sell beer outside the state. The bottles are made in Wheat Ridge and the cans are made in Golden. All of this adds up to a smaller carbon footprint and a great tasting all-Colorado beer. 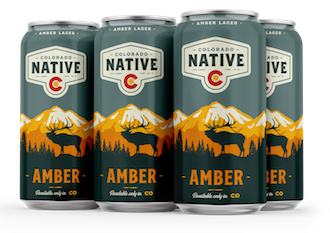 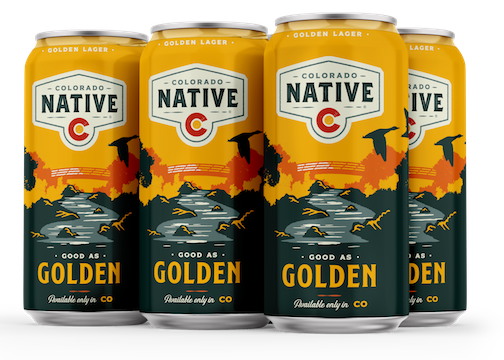 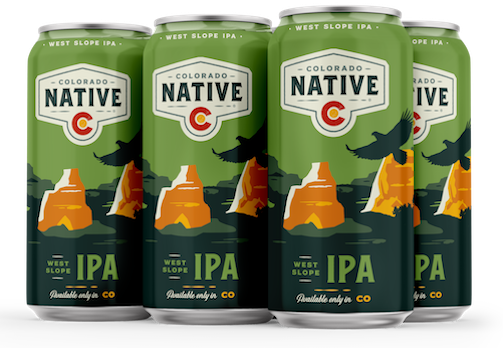 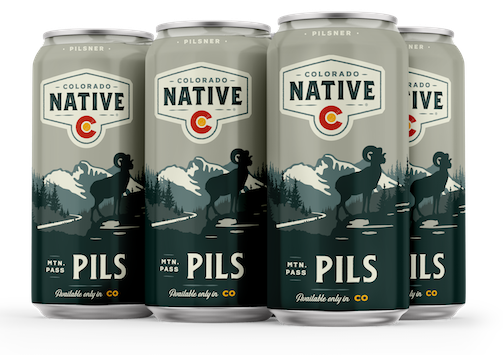 Available in a quarterly rotation through the year 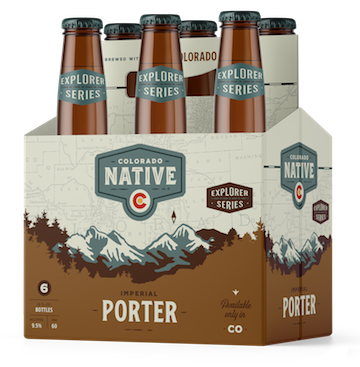 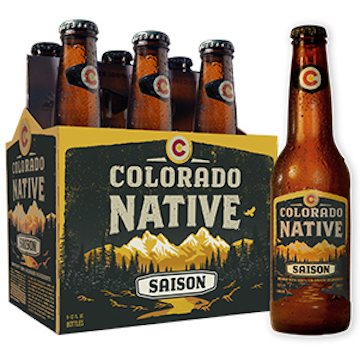 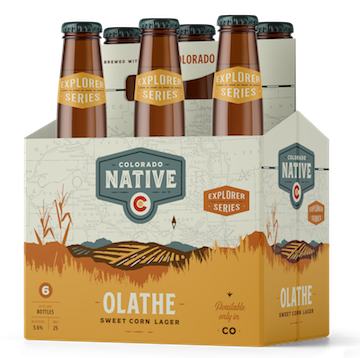 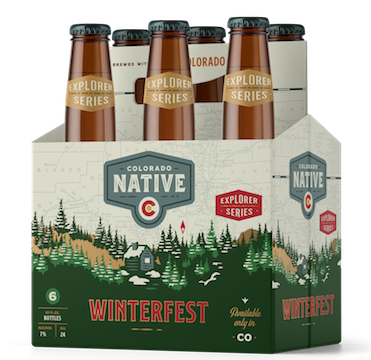 In addition to the beer styles that we put out all year round, we have a quarterly rotator program to ensure we keep the brewers on their toes. Each style will come out about every three months as the one before it sells out so you get the benefit of more great beer styles from our top-notch brewers.

Available in a quarterly rotation through the year 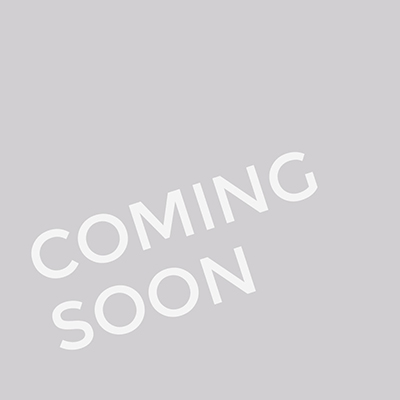 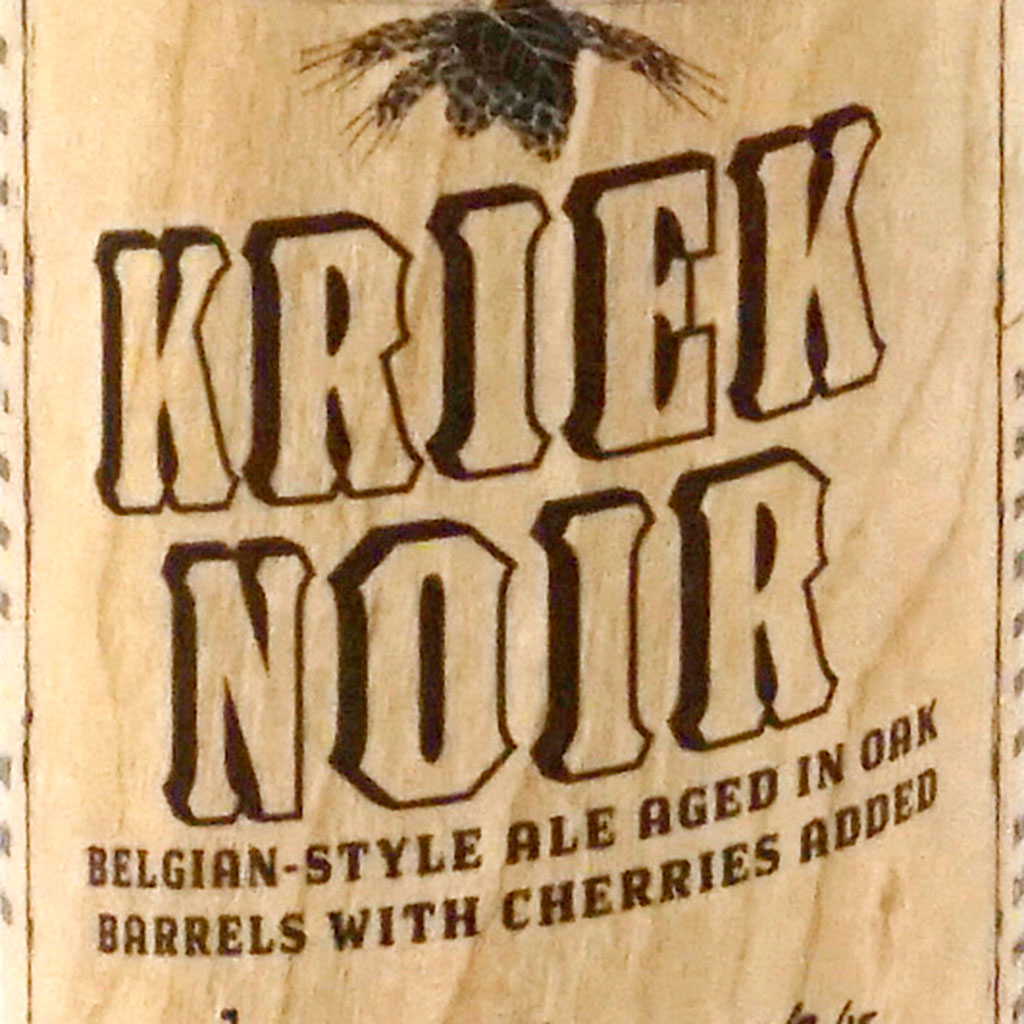 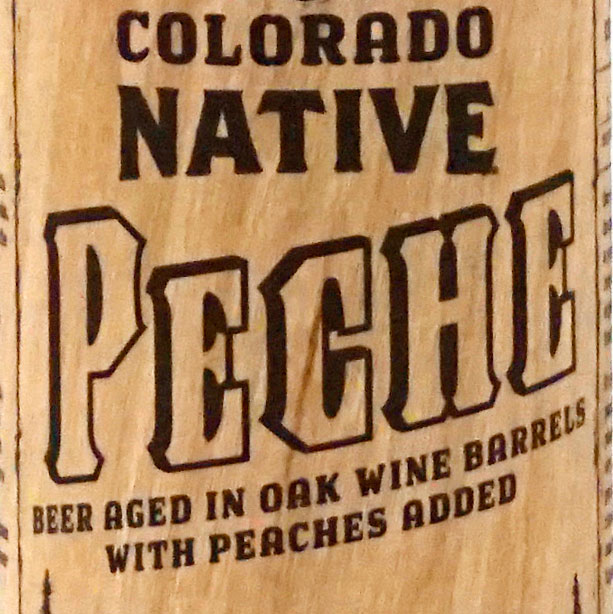 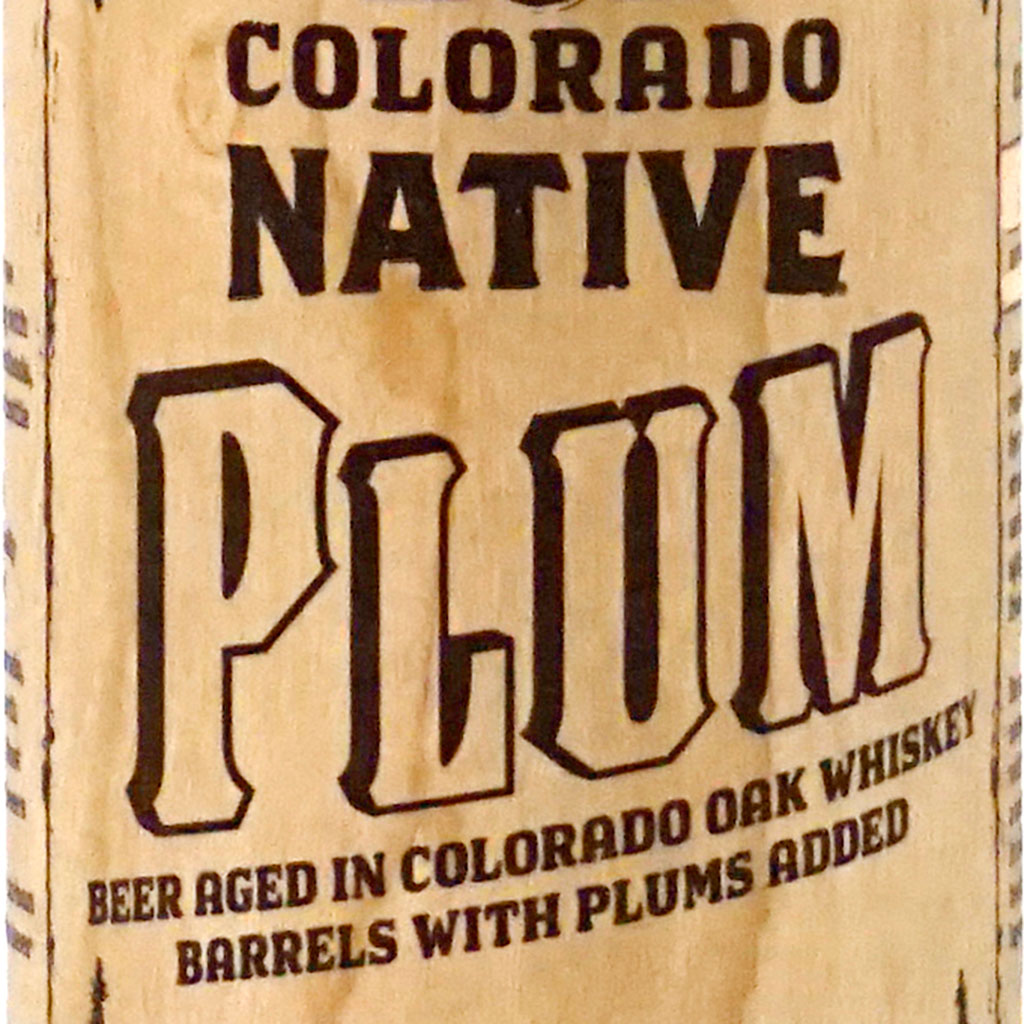 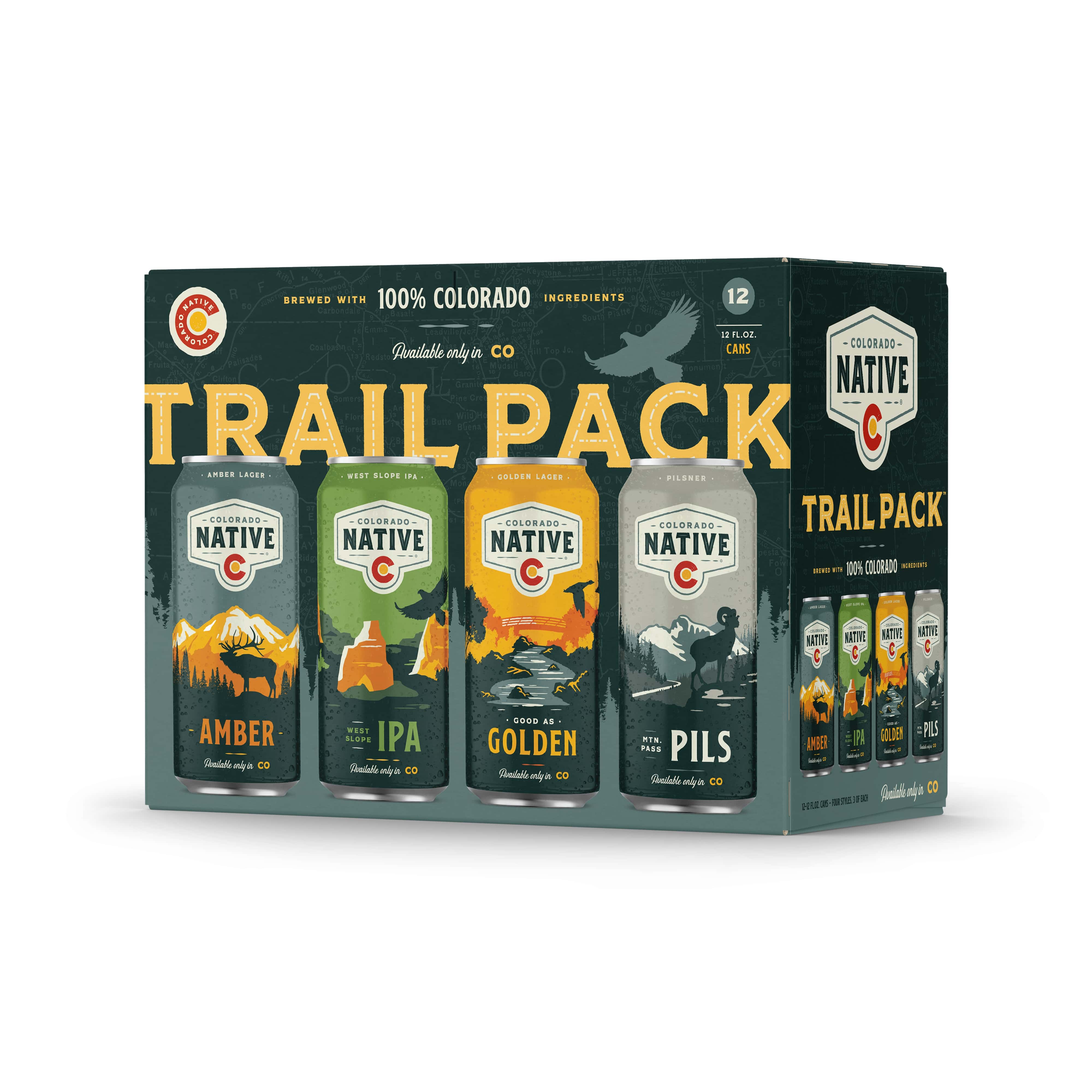 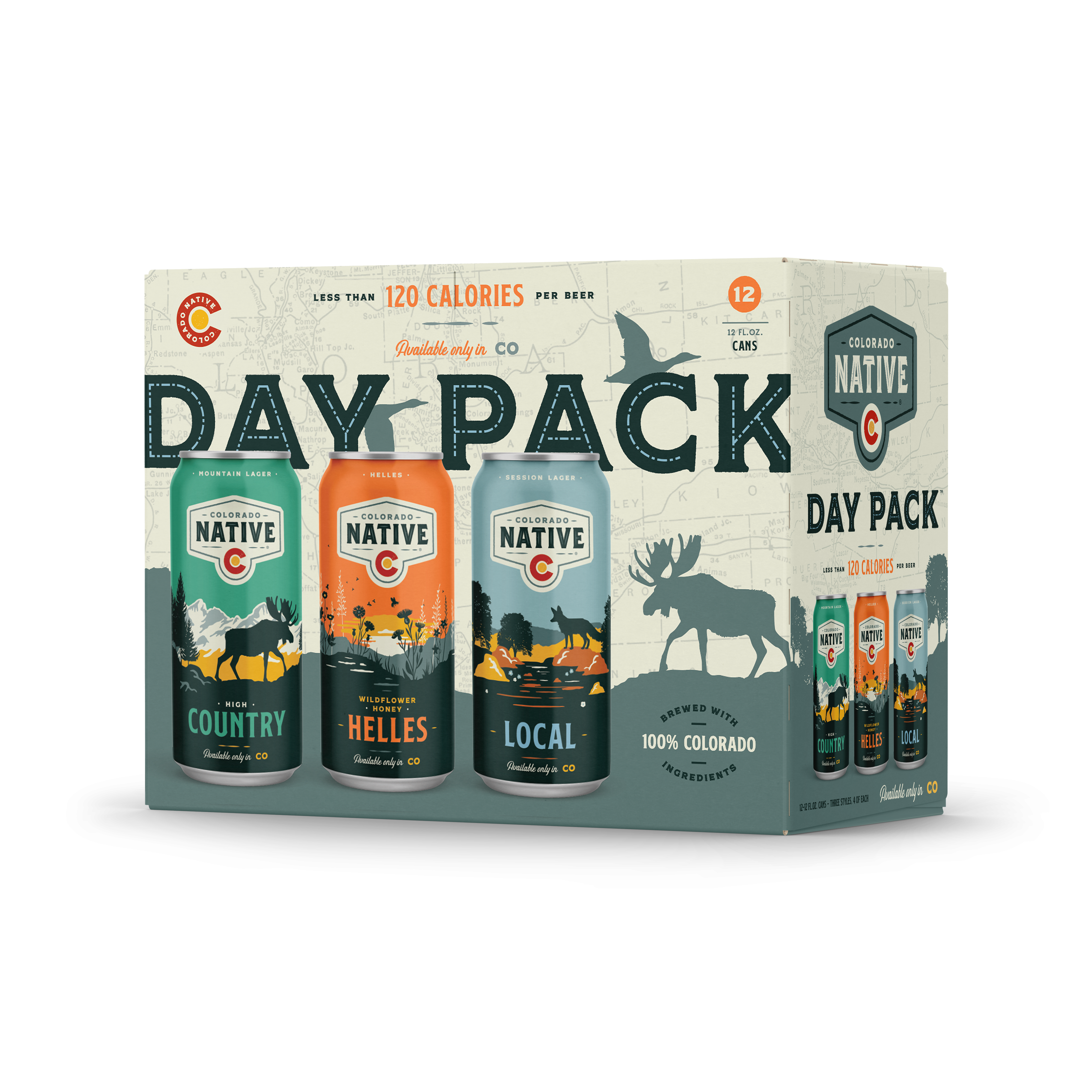